All Disaster, All the Time 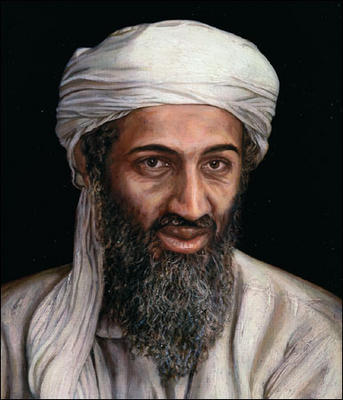 Hurricane Katrina appears to have been quite a blow to the collective psyche of the USA. Of course one expects the cable and network tv stations and the print media to wallow in disaster news and commentary. It helps their ratings. But during the past week both Business Week Magazine and the New York Times Magazine have lept off the cliff of reality into the abyss of paranoid fantasy.

Here is today's cover story in the New York Times Magazine. It is entitled " Is Bin Laden Winning ? " and subtitled " Taking Stock of the Forever War " . Only the editors of the New York Times would print such a story to commemorate the 4th anniversary of September 11, 2001. They want to encourage defeatist thinking and deepen the pessimism felt by many Americans about the War on Terror and Islamo-facism.

Even worse is the cover story in latest issue of Business Week Magazine. It is entitled "The Next Big One" and fantasizes about the terrible consequences of a major earthquake in California, an outbreak of an exotic flu in Chicago and a dirty bomb attack on New York City. Come on guys, get a grip! At least the New York Times story had a little factual basis!

I imagine that the next issue of the NYT Magazine will carry a cover story entitled "Comet to Hit Earth (sometime in the future - maybe)".

I think these kind of "stories" both reflect a deep rooted public pessimism and encourage it. And pessimism makes itself felt in the economic arena. The stock market nonetheless is doing well although people don't seem to be enjoying it, the associated strong economy or life in general. I don't think we will see an important top in the stock market or the economy until this veil of gloom lifts !

The only problem with your interpretation is that every news source talks about how good this storm will be for the economy. A great rebuilding boom.