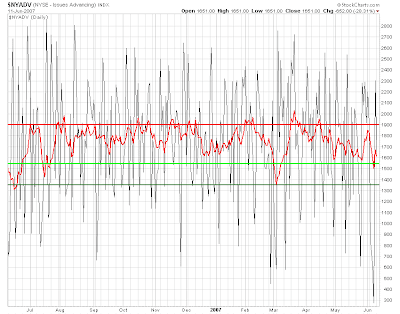 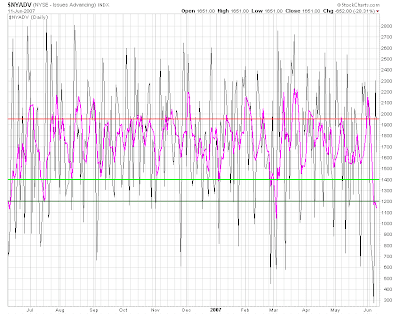 Carl, What is the rationale behind your comment that bond yields may be putting in a top? is it based on box theory?

thanks for your good work!

Carl is a contrarian so he should like my theory. We are looking at a major market crash, globally, sometime between June 25 and July 15 when the Chinese stock market melts down 40% or more. The summer correction will spread globally and will cause an "aha moment" among American consumers who are going to slap their wallets shut to non essential purchases en masse. At that point, the GDP goes extremely negative, foreign central banks stop buying our bad debt, the dollar drops as interest rates rise, unemployment spikes. The second American Great Depression. America will never recover fully, and our lives will be different after this summer always. It is only a matter if time then before, as happened in the former Soviet Union, the weight of the security apparatus breaks the back of the population's ability to pay. UNLESS, of course, a world war happens and the economy is fully militarized and finely controlled by the government. So it looks like protecting freedom by bombing Iran will be how the "free market" ends.